Signing up for Criterion’s new Criterion Channel looks like it will be worth the not so few dollars that is being charged by the film distributor for access to hundreds of exclusive titles. I expect many arthouse cinema fans to be absolutely thrilled with the transition from blu-ray to streaming, especially for the minimalist cinephile. 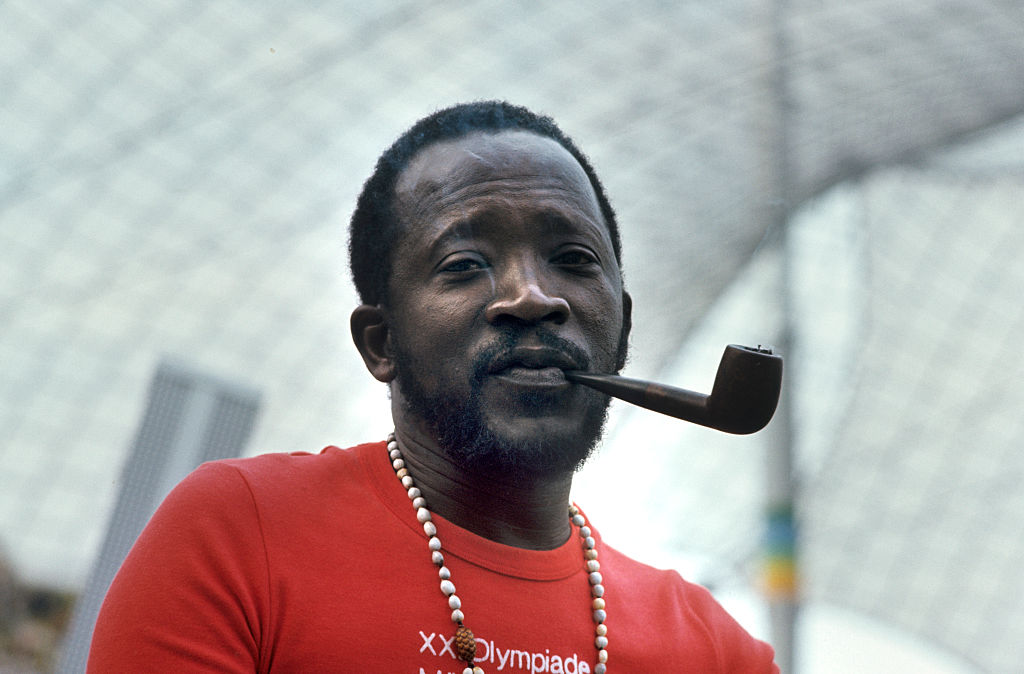 I confess that I had not heard of Ousmane Sembène and was pleasantly surprised by the quality of his work as a writer and director; one who should not go unnoticed considering that he began his career as a lowly immigrant worker on the docks of Marseille. A work-related accident forced him to go on leave and it was during this time that he began to read and develop an interest in storytelling.

Mandabi (in English, money order) then is not his debut film but the first one through which he was able to reach worldwide acclaim. Its dramatization of contemporary issues was hitherto unknown in African cinema. It was also entirely filmed in Wolof – the native language of Senegal after Sembene convinced the movie’s financiers that the most appropriate audience for the film were the Senegalese people.

Ibrahima Dieng is a respected member of his community, an older man (assumed born in 1900), deeply religious, illiterate yet considered accomplished. He has two wives and seven children, a circumstance of high esteem in that society and he never turns his friends down. His quiet life is suddenly put in disorder by the arrival of a money-order from a nephew working in Paris and the story follows Ibrahima trying to straddle the narrow line between a modern and archaic society. 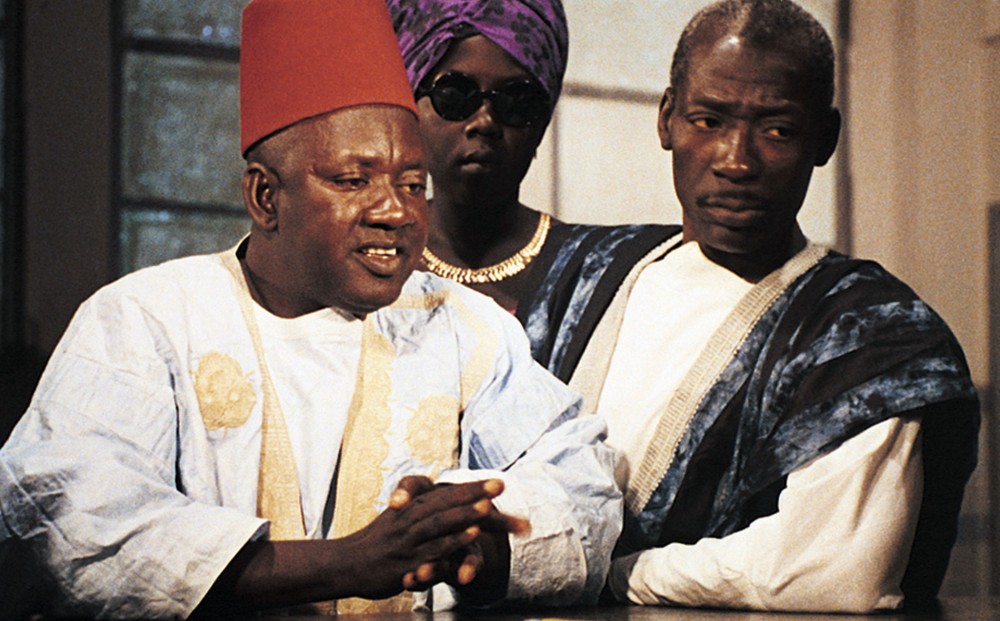 The backdrop of this story is especially significant because the period between the 1950s-1970s was of great political upheaval in most of Africa in reference to decolonization but it was also a time when the last vestiges of a formal  economic connection between Europe and its colonies in Africa were still evident. In Mandabi for example, Abdou is the nephew who diligently sends funds home to help support his family. This is not only expected of Abdou as matter of duty but it is apparent that there is a well organized system in place which supports it.

Ibrahima however finds it difficult to follow the procedures to release the funds from the post office which he must do before it is sent back to Paris. He faces before him a series of bureaucratic hurdles which he is unable to overcome without the intervention of other people. At every attempt he is hoodwinked and conned and finds it necessary to use his goodwill to more borrow money and to call in more favors until he is totally discredited by his friends and labelled not only as a person who cannot be trusted but also one who is to be pitied. It’s a modern masterpiece of downward mobility!

In the above photo a suspicious Ibrahima frantically looks for a studio that can shoot photos for his identity card – one of the requirements needed for releasing the funds – he is wary of both the people and the cost.

One of the themes brought to the forefront in the film is the inability of the character to adapt to the modern world that seems at once to be securely governed by money, law and procedures but is actually constantly under attack by corrupting influences. One is made to ponder, if a God-fearing man of good standing such as Ibrahima is unable to come to terms with the onerous task that is before him how much less so are others. 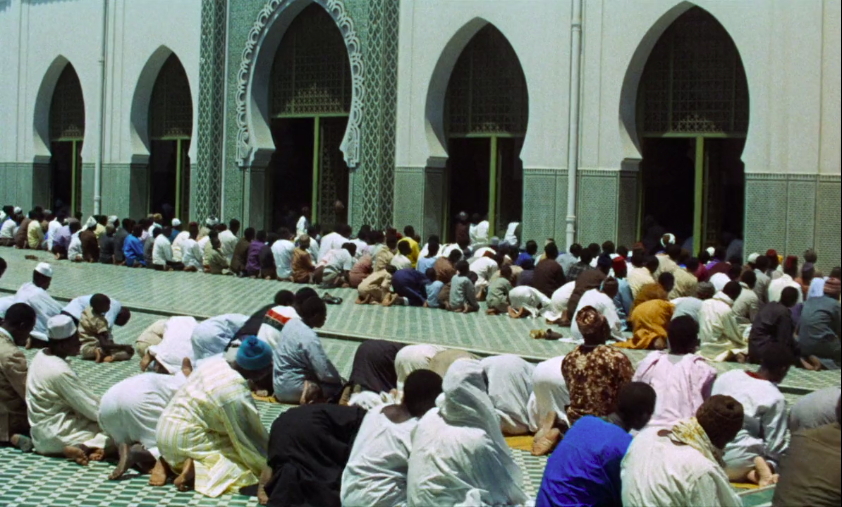 Ibrahima is financially ruined in the last scene and disillusioned by the thieving of the supposedly educated members of his society. He vows that he too shall turn to dishonesty for that is the only way in which he can overcome his problems despite his having thought to the contrary all his life.

The story is a sobering reminder of the hardships and challenges of replacing the old with the new; the fine line between apparent order and the total collapse; of the difference between wanting and needing and of the limits of loyalty and betrayal.